Profile of the President Director 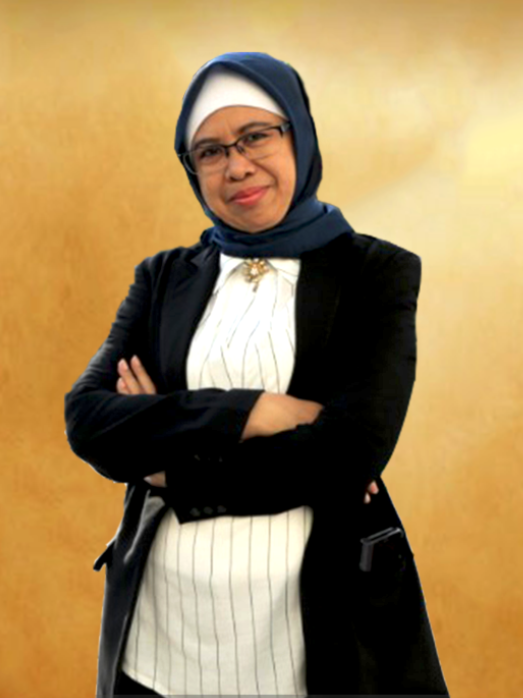 She graduated from Gadjah Mada University, Yogyakarta majoring in Accounting and obtained Master of Business Administration in International Banking & Finance from Birmingham Business School, University of Birmingham, United Kingdom in 2006. 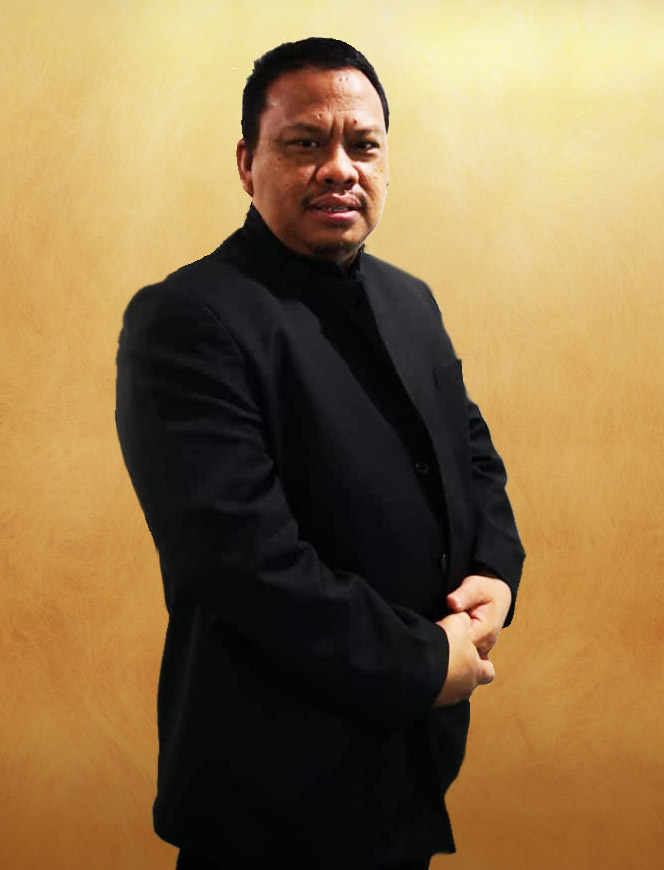 He has vast experience in retail banking and remittance business for over 15 years and well verse with remittance industry in Malaysia.